Hello Duelists! Have you ever been playing at locals and then been paired up against a friend? For the majority of the readers that are reading this I’m sure that this is something you’ve experienced at least once. But what happens when you get paired up with a friend while playing at a premier event? This week I'm going to be discussing the importance of being a respectful human being while in a competitive environment.

What exactly do I mean by “being a respectful human being while in a competitive environment”? When playing Yugioh in a tournament, sometimes we lose track of what's actually important and what's really not. When playing against friends in a tournament, it can sometimes bring about the worst in us, or bring out a side of us that our friend (opponent) hasn't really seen before, and it’s one they didn’t expect.

In a local tournament I will allow most of my opponents to take moves back. If I'm playing against a friend then I will definitely allow him to take moves back because I would want him to improve, and he is probably learning the deck because he is going to take it to a premier-level event such as a YCS or an ARGCS. My friend getting the mistakes out of the way at locals is a good thing. For example, my opponent summons a lot of monsters, then goes into battle phase, and says “Oh wait! I’ve got a better play, let me go back a bit and redo that.” I would almost always allow him to do that, even though he now has a lot of new information of cards that I don't have (such as Torrential Tribute, Maxx C, etc.).  I don't believe that he made those plays on purpose to gain that information so it is okay for him to redo his plays if he has a better play. I believe that my friend being able to increase his chances of doing well at the next ARGCS or YCS by seeing the better plays and fixing his mistakes is much more worthwhile than whatever minimal advantage I would gain from that one sub-optimal play. The best part is the reciprocity – odds are I’ll be granted the same courtesy, which means that we will both be playing at our best.  This benefits the both of us in the long run. 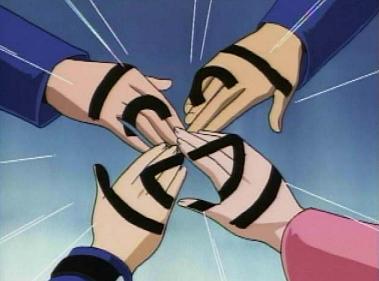 At a Premier event:

I’m generally very friendly at premier events but nonetheless I do have certain predetermined rules that I follow (and I don't break these rules unless my opponent has been one of the friendliest people, so always be friendly guys!). Pat believes that if no new information has been gained then your opponent should be able to fix his mistake. I’ll give you guys an example he used: If my opponent tribute sets Beast by tributing a Construct then sets a card and realizes that he forgot to add back Fusion from the grave, then realizes this and asks to add it back, then that’s fine because he hasn't gained any new information. This is where I would have to disagree with Pat. When at a premier event, if my opponent messes up, that’s it. If my opponent gets nervous or speeds through his plays then I am going to take full advantage of it. For example, if my opponent says “Go” and then on my turn they say “Oh! Scarm search!” or “Monolith draw 2” I wouldn't allow it, because these are very game changing things, and they are optional. Of course most of the time there’s almost no reason not to search with Scarm or not to draw with Monolith (before Nekroz of Trishula became a card, anyway), but if my opponent forgets, I will take advantage of it – and I fully expect them to do the same. But when I play against a close friend at a premier event these rules go out the window.  There’s an implicit agreement in my circle that we aren’t going to jump on each other for cheap wins even at premier events.  Either way, one of us will make it in the long haul, and on average, the better player will win out regardless, so there’s no reason to needlessly engender ill-will.  Against random opponents, there’s no such presumption.

Now I’ll give you guys another situation that could come up when at a premier event and playing against a friend. You guys are going to game 2 and your friend presents their deck to you, then you pile shuffle it and notice that it's only 39 cards. Since your opponent presented their deck to you and they have an incorrect amount of cards in their deck this is normally a game loss, but since you're playing against a friend, this seems to be a situation similar to the one above.  Unless you think your friend is out to get you, for whatever reason, jumping on a mistake like that for a free game win isn’t going to be worth it in the long run.

I witnessed a situation like this occur at ARGCS Orlando between 2 well known players who were very good friends(I won't name them but I’m sure that most of you guys know who they are anyway). Basically, there was a misunderstanding in the game which cost a player the match. It got a bit out of hand and as a result they are no longer friends, or even on speaking terms. Trust me guys, ruining a friendship for the win isn't worth it. 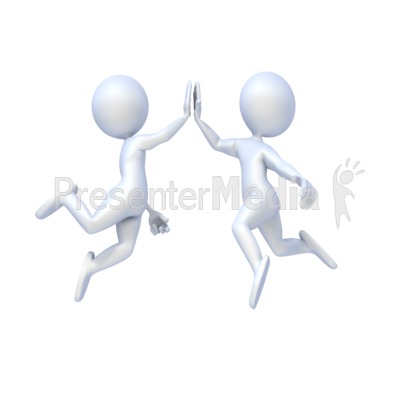 That's all for this week's article! Special thanks go out to Alyxander "The Based Loli" Lisgathe and Jeff “Worm King” Gomez for giving me this week's article topic! If you'd like to see me write about a certain topic feel free to message me on Facebook. The Circuit Series stops by Richmond, VA next on May 2-3! And As Always Play Hard or Go Home!

Reopening the Sylvan Learning Center
Tele-DAD in 2015?
Our Contributors