A Look At My Personal Cube

You are here: Home / A Look At My Personal Cube
Categories: Featured YuGiOh! Articles, YuGiOh!
by Maximillian Reynolds

Hello everyone! I’m back this week to follow up on my last article where I introduced the idea of Cube draft. This week I’d like to share my entire cube with all of you. I received countless responses asking for help, and one particular individual approached me at the Michigan regional! I’m always happy to help out players especially since we’re headed for what looks to be dark times with BOSH coming out. I've conversed with a lot of player's and none of them seem to be very excited about what BOSH will do to the game, which makes Cube drafting a nice hideaway during the storm. Another bonus to Cube drafting is it can be as expensive/inexpensive as you would like it to be, which means if you're a player on a budget it's still possible to build a fun Cube. I spent quite a lot of time typing up my entire cube list and sorting it into an Excel spreadsheet, which you can view here: My Cube

Attached to the link above, I wrote out all the rules and information for my cube and created a link on the spreadsheet for ease of access. The best part about this spreadsheet is that it is constantly being updated as I update my own cube. This means that if you ever want to know what’s in my cube, all you have to do is use this link and you will have all the information you need. I pasted the entire “Rules and Information” document below, which should clear up any lasting confusions you may have. 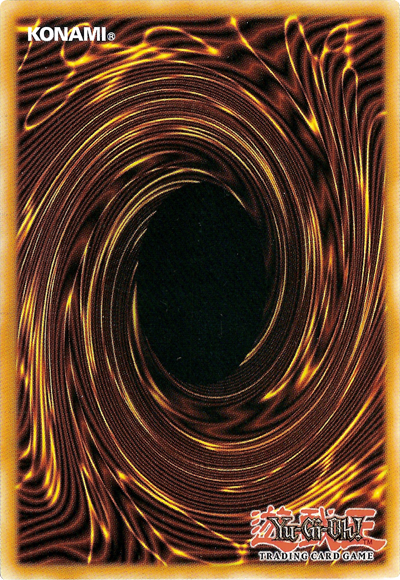 How Many of Each Card?

400 Main Deck Cards Can Allow For No More Than 8 Players:

Creating Packs Based on Participation

The Rules For This Cube 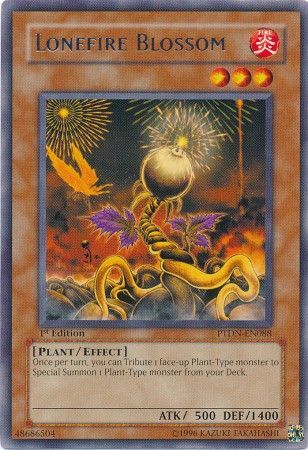 Cards That Use Their Old Text In This Cube 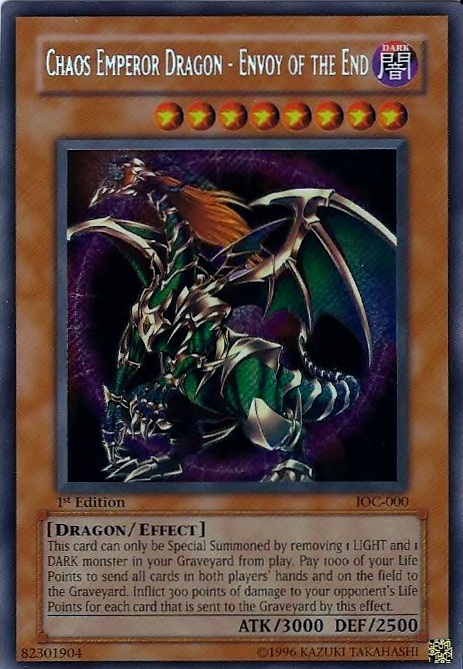 How To Cube (Example will use 8 players)

Here's a direct link to the Rules and Information for anyone that would like to revisit that particular document. I do not plan to update that rules document very often because I don't plan on changing the rules up frequently. However, the Ban List section of the aforementioned document could be subject to change more frequently.

Since I didn't officially give my friend Justin Delhon a shoutout in the last Cube article, I would like to acknowledge this man for his true dedication to Cube draft. He has his own special rules for the draft and we are planning a collaborated Cube tutorial for his youtube channel.

ARG Orlando is this coming weekend and I hope everyone has been preparing extensively! As I type this sentence there's hundreds of pieces of hail slapping my window as I dream about the warm weather Florida will bring. I hope to see as many of you there as possible, and never forget; Play Hard or Go Home!