How Much Influence Does Cube Draft Have On Your Regular Game?

Practice makes perfect right? Playtesting is a very common form of practice for those preparing for an event, which is typically a process of identifying your good/bad match-ups and refining them through various trials of matches. Lets take Yugioh out of the equation and substitute it for American Football because it is the post season after all! With four teams remaining out of the entire culmination of the NFL, one could say that these are the best teams in the country. Lets use each team and substitute them for a different deck in today’s metagame.

These teams are all well aware of who their opponent is in their respective championship game leading up to the Super Bowl, with awareness comes preparation. Each of these four teams has some aspect of the game that they excel at, along with another aspect that they struggle with. If these teams want to be successful they’re going to have to identify their opponent’s weaknesses and exploit them. This goes hand in hand with identifying your own deck’s strong/weak match-ups using this information to prepare for your respective event. Is this really the most effective strategy, maybe if your technical play is perfect? Odds are your technical play is far from perfect because the average duelist already believes that their technical play is good enough. Is good enough really something you want to say about yourself? I can recognize that my technical play is far from perfect but it’s something I work on almost daily because of how frequently I cube draft, but more on that later.

If you’ve ever watched a game of football, you have probably seen a receiver drop a pass and thought, “I totally would have caught that!” People are only human and will make mistakes every now and then; it’s what we take away from mistakes that make us better. Catching a ball is probably one of the most fundamental elements of football and I know that if I were a professional I would never want to drop a game-winning pass. The same goes for Yugioh; there are a lot of cards that you can outright lose to if you don’t play your cards in correct sequence, which means that you cant just rush into your turn. It doesn’t matter what format you’re playing in, there’s always going to be something that will punish you for playing incorrectly, which means you should take a step back and think. After all, you don’t want to be on stream and “drop a winning pass” because you didn’t use BLS’s effect to attack twice or chain Emergency Teleport to a Maxx “C”. I’ve noticed that the events I’ve performed the best at are the ones that I cubed countless times beforehand. 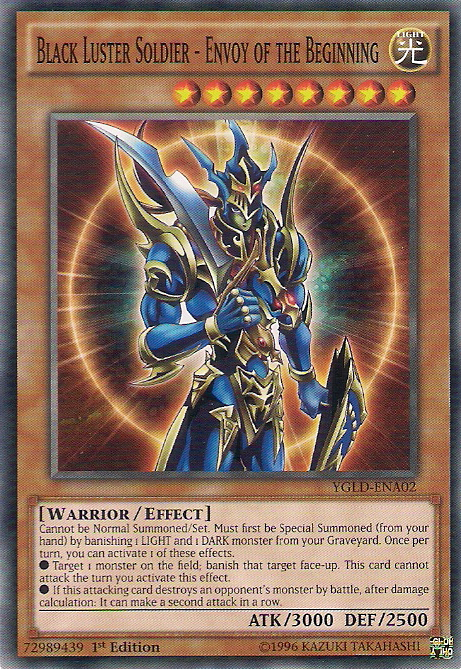 As strange as it sounds I didn’t really play that much real Yugioh prior to finishing 3rd at ARG Orlando, I actually committed more time to cube drafting than actual playtesting. At the time I was just trying to enjoy myself because the game was pretty boring at the time. It was not until yesterday that I came to the realization that Cube drafting could potentially be an effective way to prepare for an event. I was eating lunch with some good friends back home when it hit me that prior to finishing in top 8 at YCS Columbus I had seemingly cubed more often than actually playtesting. As we ate we began to discuss what aspects of cube people found beneficial and the most common response was “I feel that cubing helps improve my technical play.” Along with technical play we found that it immensely improves your deck building skills because it shows you what kind of cards you value more than others as the draft progresses. Do you value an engine card over something that provides consistency; perhaps you select power cards over engine cards? If you think about building a deck in a real format you will probably be asking yourself similar questions.

“Do I really need to play another Djinn out, or should I just play the third Rota?”

“Do I really have to play Skullcrobat Joker?” (Shout out to Bodan)

“Does Twin Twister really have to be in my main deck when MST barely made it into my side deck a few weeks ago?” 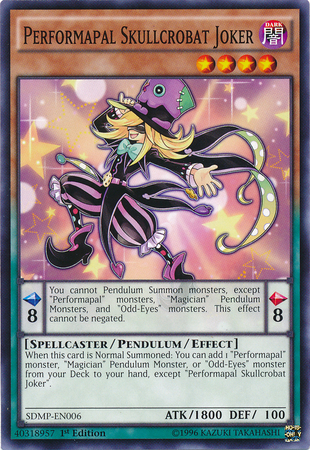 The more you cube, the easier these questions become to answer, because you will begin to better understand the importance of different types of cards. As I previously stated, cubing can immensely advance your technical play, which relates back to not “dropping the game winning pass”. Most cubes are anywhere from 300-400 cards, and there is only one copy of each card. This means that will you draft you should be taking note of cards that people are taking that you were unable to grab/didn’t want. For example, lets say you opened your first pack and took Lonefire Blossom but the pack also had Maxx “C” in it. Obviously you weren’t going to take the Maxx “C” because Lonefire is just outright better. Now lets say the pack does a full rotation and the Maxx “C” is suddenly gone, you now have to try to figure out who took the card and try to play around Maxx “C” as you play your rounds. Cards like Torrential Tribute and Mirror Force can also be incredibly terrifying in cube if you don’t know who has them because they can turn the tide of the entire match.

Justin Delhon and I both have a similar cube rule where we force people to reveal the first card picked out of a the first pack because it should prevent people’s decks from becoming too overpowered. Think about it this way, if you saw your opponent reveal a Dragon Ruler as one of their first picks, you probably wouldn’t want to let them take Dimension Fusion. Counter picking is a really important aspect of cubing but it doesn’t really come up too often in real Yugioh. You could argue that preventing a Monkeyboard from searching for another combo piece is a pseudo “counter pick” because they may need the extra card to win the game. 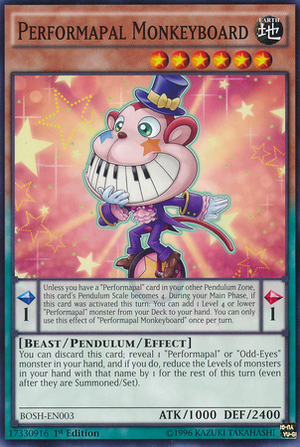 The revealed first picks also give you incentive to hold onto your outs to their more powerful cards, which is something that most definitely transfers into regular gameplay. Lets say one of your opponent’s revealed a Rescue Cat as one of their first picks and you also saw that they had ways to constantly reuse Cat’s effect in the same turn. You would probably want to draft something to deal with that combo because otherwise you would fall too far behind and lose. This means you’d probably want some form of hand trap or real trap card to deal with the play. If your opponent summoned a Dragon Ruler but you knew they had a Rescue Cat you would probably still want to save your out for the Cat over the Dragon Ruler because Ruler wouldn’t be able to kill you that turn while a sequence of Rescue Cat plays very well could. The same goes for today’s game.

If you have an Effect Veiler and you know that the only card you lose to is an Ignister (lets say you’re playing Kozmo). You wouldn’t want to negate anything besides the Ignister because you know that’s the only thing that could potentially out your Dark Destroyer. The purpose of this article is to not deter you from playtesting; rather I encourage you to look for different ways to practice for events because the results may surprise you. Until next time duelists, Play Hard or Go Home!